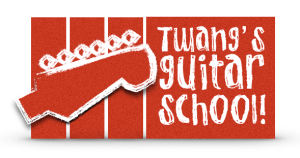 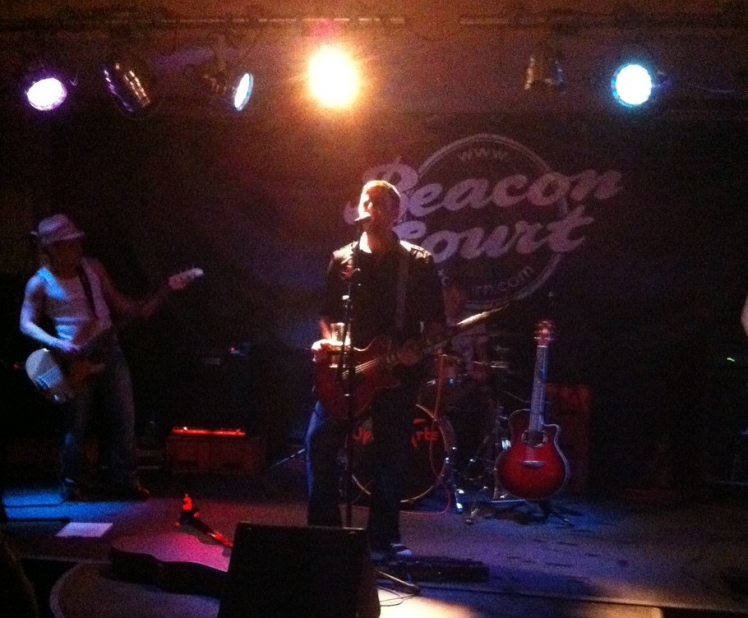 Heard recently on a moving TED talk by Tim Ferris about fear setting:

I grew up with a couple of ‘fears’ which I have brought with me in to adulthood. Two of which I have found hard to avoid in adult life: fear of public speaking and a fear of heights.

In countless surveys over the decades fear of public speaking ranked higher than fear of death! (ref any google search on topic). However, not everyone has the same fears, they are personal and impact us each to a differing severity and frequency.

Here I will talk about my personal experience, I do not in any way wish to diminish anyone else’s personal battles, but hope that there maybe something here that is helpful to them on their individual and unique path.

“If the wish is father of the thought, then the fear is mother of the event” Victor E Frankl

In Victor E Frankl’s book ‘Mans Search for Meaning’ he refers to techniques applied in his field of ‘logotherapy’. He discusses ‘Paradoxical Intention’ that the very act of wanting something to happen can cause it not to occur and the fear of something happening can actually cause that event to occur.

He proposes however that the way to hack/cheat this unintentional/inverse law is ‘hyper-intention’ by acceptance and acknowledgement of that which you are afraid of and forcing it to occur you can ‘take the wind out of the sails’ of anxiety.

I would suggest this would be helpful for my fear of public speaking where I am afraid that I may muddle my words or if performing live hit a bum note or forget the words. However, not so for my fear of heights, I would not suggest trying to fall to my death from great height to prove that the fear of falling and dying is unfounded!

I have had the rare honour of being asked to be best man three times by three amazing people I hold in very high regard. While at the time I was initially really pleased at being asked, this sensation was rapidly overwhelmed by that familiar crippling sensation of an invisible ice cold fist clenched around my stomach. This does wonders if you are looking to lose weight as appetite goes out the window, but not recommended for long periods of time.

The first speech: Avoidance – I was young (~20yrs) and was so terrified at the thought of giving the speech that I avoided thinking about it. I regret not planning and writing more and decided to ‘wing it’. In hindsight this was not a good idea and the lack of preparation meant that I just spent the whole time in the preceding days/weeks and on the day itself, anxious, unwell and unable to sleep. It went OK, I was disappointed that I didn’t better prepare, however on the plus side the world didn’t end.

The second speech: Acceptance – I was slightly older (28yrs) and this time I used my hindsight goggles. Prepare, prepare, prepare – I wrote and researched and planned to best of my ability a speech fit for the groom, and I practised and practised. I was still pretty anxious, however I had a reassurance that was lacking previously. It went well and the world didn’t end.

The third speech: Acceptance – more recently (34yrs) as above I used the benefit of previous experience to prepare and write and rehearse. I was still pretty nervous on the day, as it is still a big thing for me to overcome. I stood there and said what I wanted to say and the world didn’t end. Only thing I might change would be perhaps to have had one less beer prior.

Singing in public: Acceptance – This was a challenge for me. I am a guitarist – but I decided to start singing live and front a band about 7 years ago. Our first live performance was a reasonably large venue for a first gig and I was pretty terrified. Cue sleepless nights. But we worked hard and rehearsed, and just went for it – I had a quiet reassurance in my ability gained through the preparation work put in and the support network around me.

7 years later, and I have performed live in almost 200 times in front of groups of people numbering in the thousands.

I intend to keep building on each of these personal victories, and perform at larger and larger venues not stopping until I can retire with my guitar shaped swimming pool ;-).

Next for me is conquering my fear of heights.

What will I tell myself, what will I do and How will I achieve it?:

Why part 1? Well I haven’t been able to scale my fear of heights yet… I’ll save a pt2 post for a later date when I apply (and perhaps adapt) this advice for Pt2: ‘that time I climbed up that high thing and the worst didn’t happen’ (palms sweating just thinking about it).